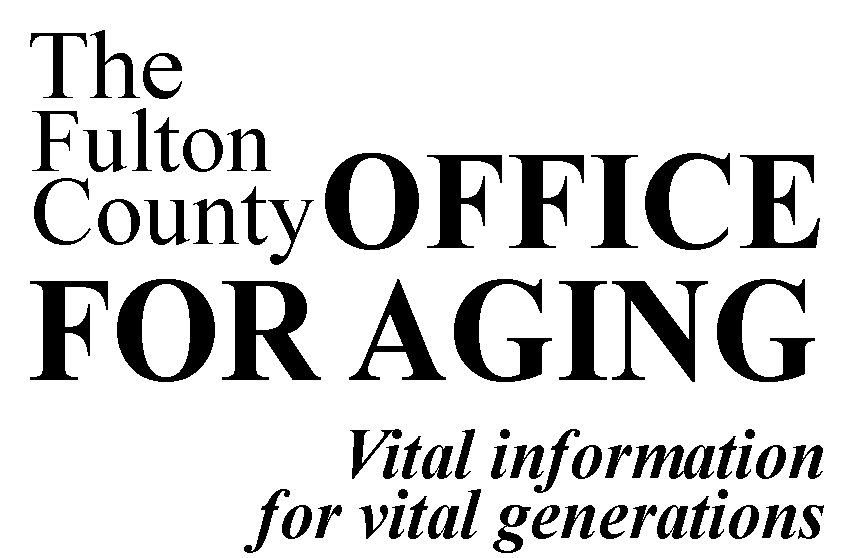 The mission of the Fulton County Probation Department is to affect positive change in juvenile and criminal offender behavior through the use of evidence based probation practice, consistent with the rules and regulations set forth by the New York State Office of Probation and Correctional Alternatives, which enhances public safety through the reduction of recidivism.

Probation occurs immediately following sentencing AFTER a person has been convicted of a crime and may or may not include jail time, Community Service, Restitution, and / or other measures intended to to achieve accountability and positive change.

Promoting healthy futures through collaboration and education. GCC strives to reduce youth substance use by engaging and supporting the community through education and collaboration to promote and sustain healthy lifestyles.